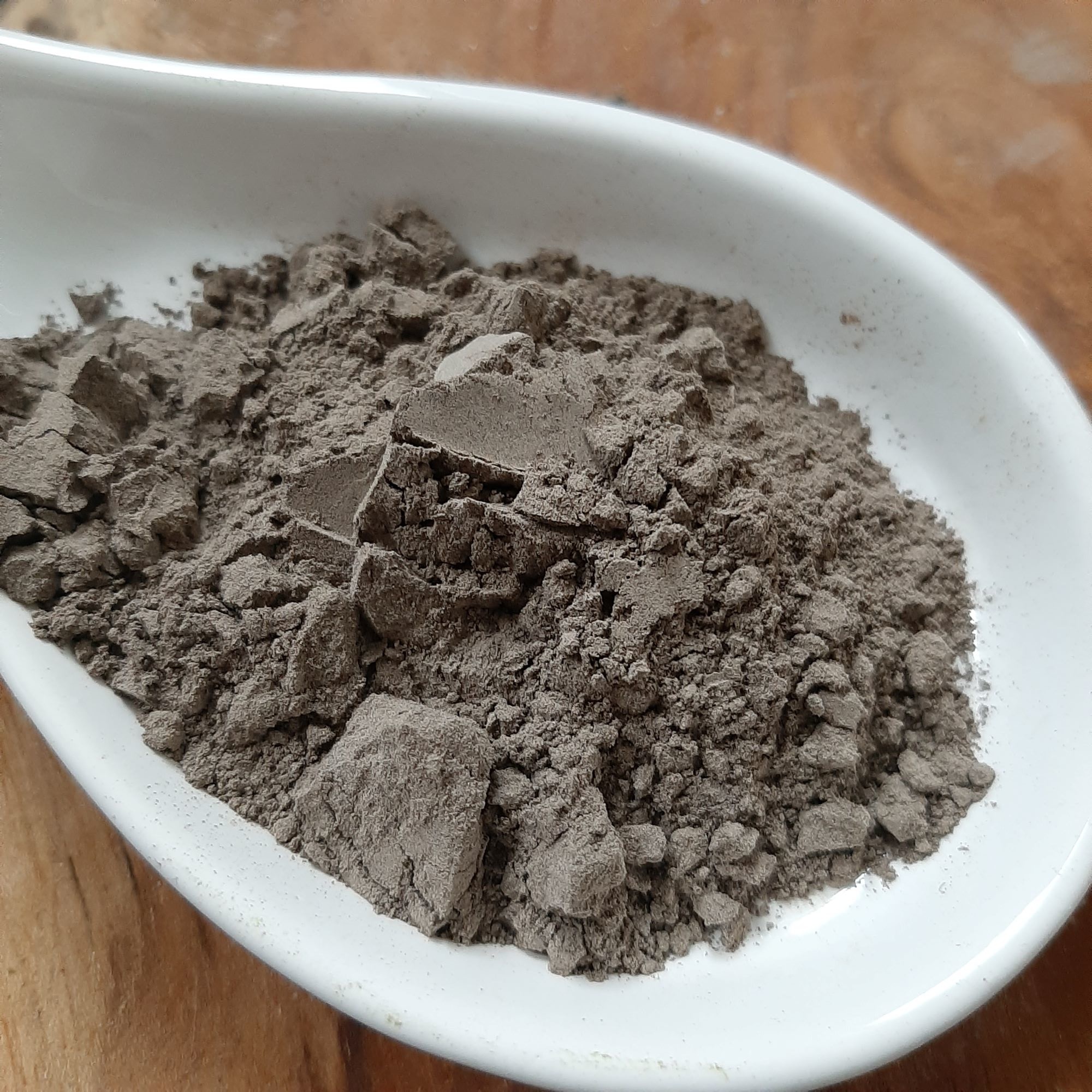 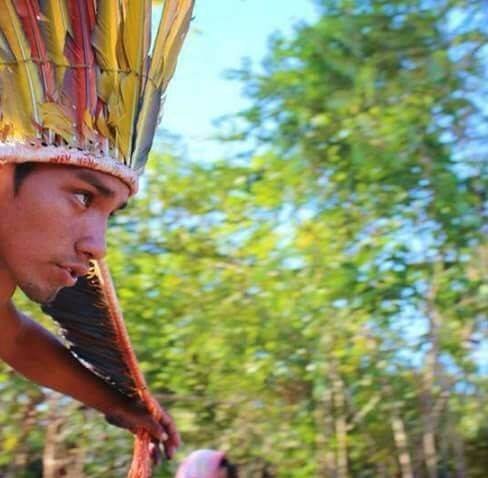 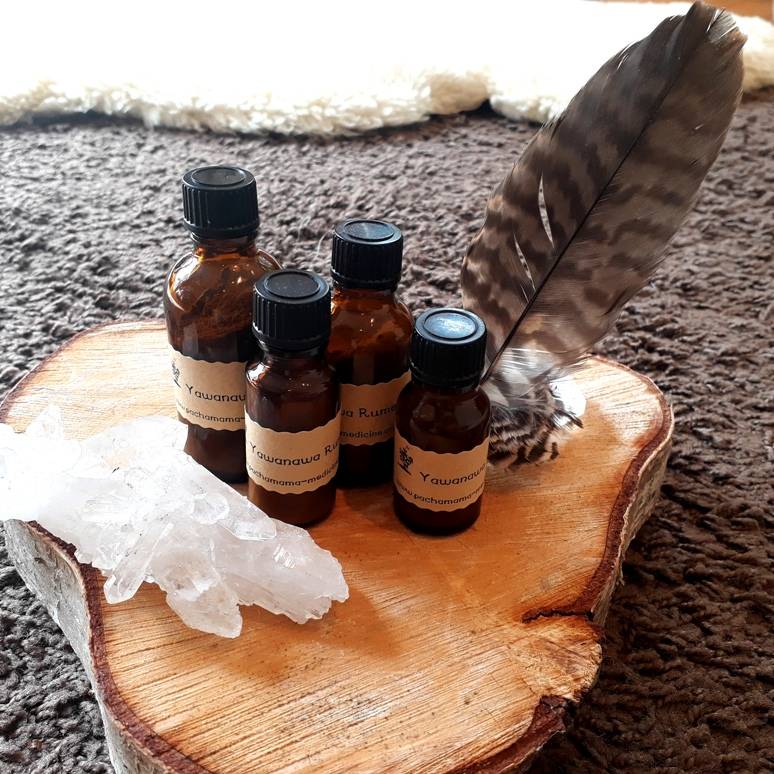 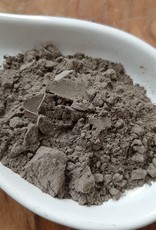 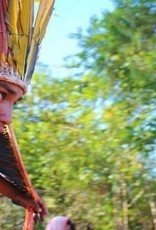 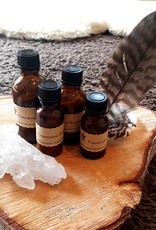 Another beautiful rapé made by Yamarume, the son of Hushahu, and also the maker of the Yawanawa Rume rapé. This rapé is made with yet another kind of Tobacco, Arapiraca. Arapiraca was very much used in the old times. It's force builds up a bit slower then then the other types of Tobacco, but when it does it goes deep, brings a lot of light and is very opening. Yamarume made this Rapé while being on a diet.

The Yawanawa tribe live along the Gregoria river in the Amazons of Acre, Brazil. Shamanism is a very important part of their culture, honoring the medicine plants and those who know how to work with them deeply. Among the medicines they work with like Ayahuasca, Kambo and Sananga, they say that Rapé is their most important medicine. Rapé gives them protections, enables them to enforce their prayers and they say that Rapé is the biggest healer. When somebody is sick the shaman would receive a Rapé and the Rapé would enable the shaman to heal the person.

This product is an insence and not ment for ingestion. We don't claim that this product has any healing properties.